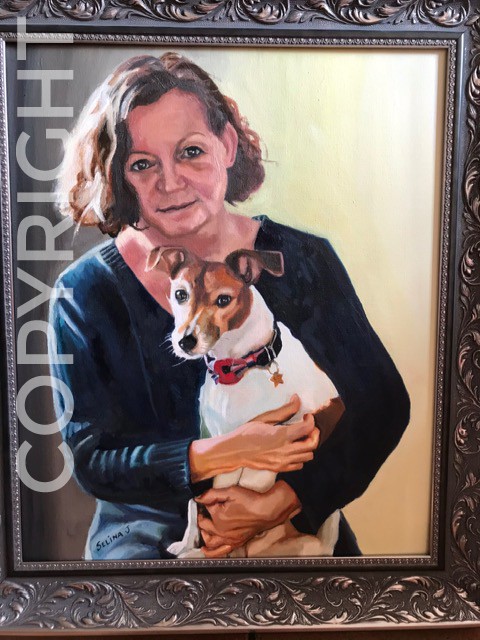 I know, I know, my fortnightly blog is a week late. As restrictions ease my social diary becomes busier. A long awaited reunion with my father and step-mum was first on the cards; Lunch at the Banyers pub, bar and restaurant in Royston and jolly good it was too dining al fresco in the lush garden. Then it’s time out and a heart to heart with my girlfriend Sally, and not least time to finally unite her with her painting, kickback and chill. 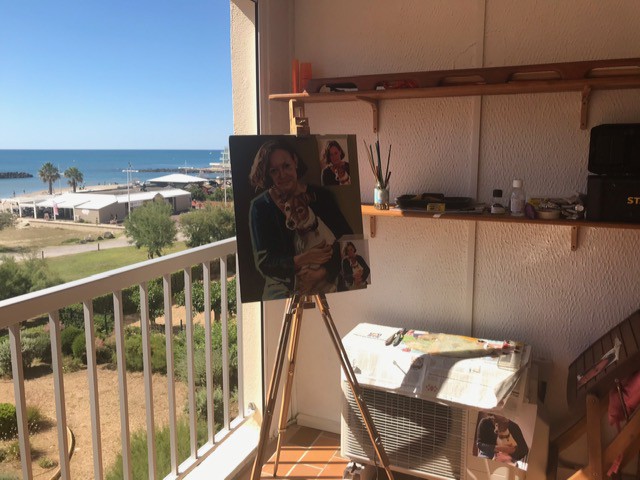 I’ve been a little economical with the truth and I have to confess that I, and my beau, did go abroad. We did get to France as planned, although the final decision to go wasn’t confirmed until the day before we sailed. We were denied the lovely anticipation that accompanies a holiday and I was so concerned with not forgetting all the paraphernalia associated with catching Covid that I forgot several very important things, like my medication. Checks at Dover’s border control were perfunctory and fearing that there would be a long wait at check-in we arrived with hours to spare. To our delight we managed to squeeze onto the earlier sailing; the only car on a ferry full of haulage lorries. Two days later after following all social distancing advice en-route we arrived at our rental in the south of France by the med.

Painting on the 3rd floor balcony and topping up my tan at the same time. How can it be against Foreign Office advice to travel in the safety of your own vehicle from England to France and then self isolate in an apartment in rural France where according to local news there have been hardly any cases? But laws are laws and our original plan to stay just for six days morphed into nearly two weeks as we chopped and changed our return itinerary to accommodate our dithering government’s advice on quarantine. 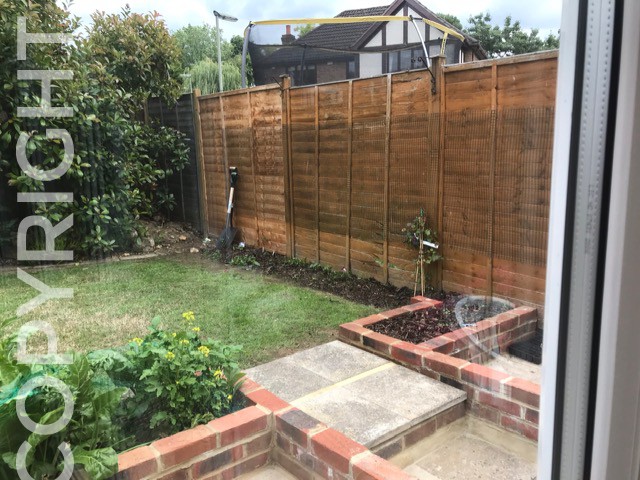 We sailed back, with news of a severe gale 9 stuck over the English Channel and got stuck at Calais too. Nearly four hours in a hounding gale and nothing open. Not how I wished our holiday to end but look what I returned to the following morning when I opened the blinds and looked out onto my garden. 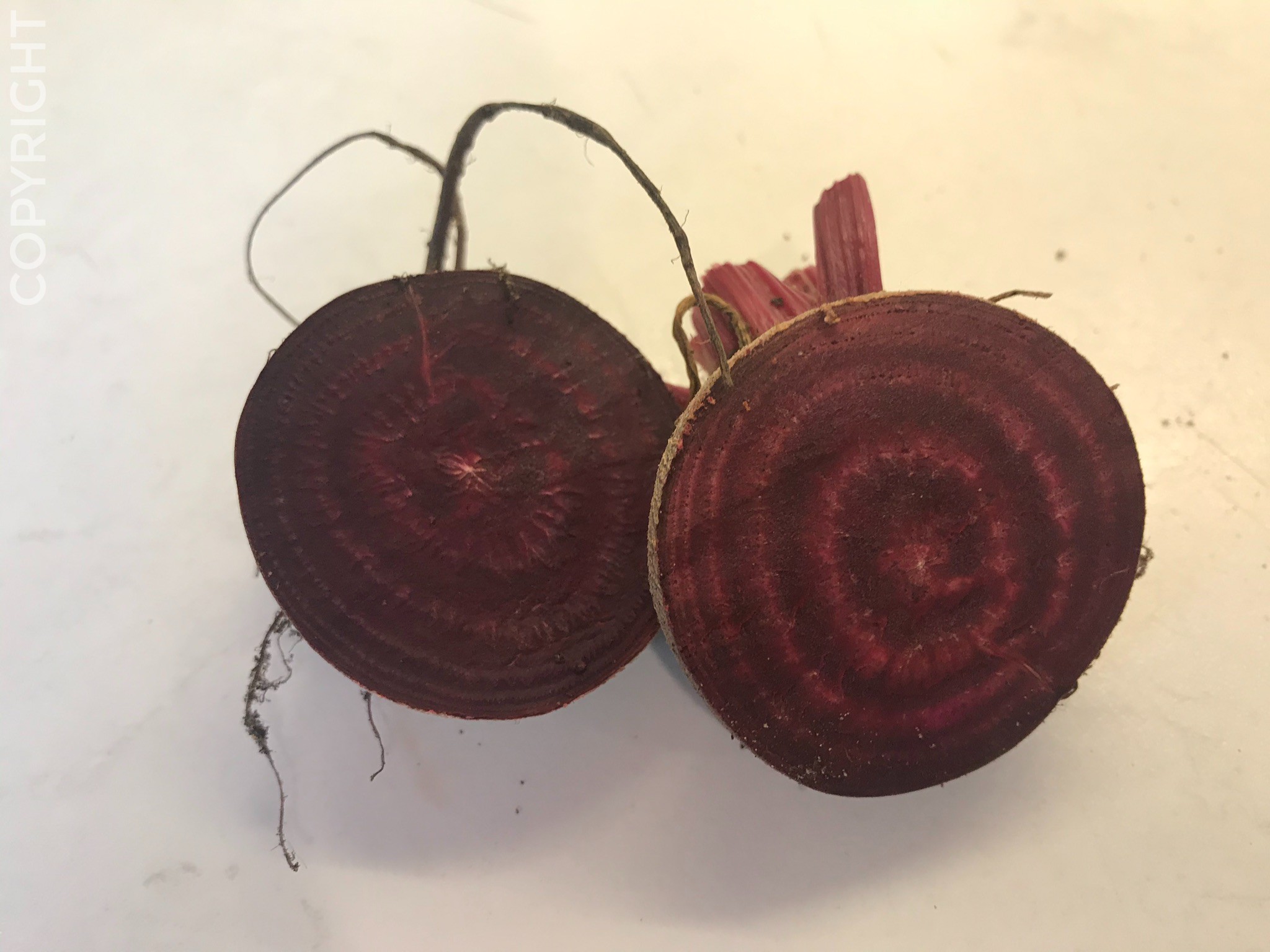 Tomatoes, Thai basil, Beetroot, Oregano, coriander, mint, and much, much more, all grown from seed during lockdown. Maybe I should go away again later in the summer, but this time with insurance and the wonderful anticipation of looking forward with as much certainty as we can during these times to a proper holiday. 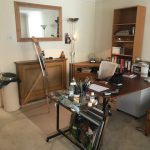 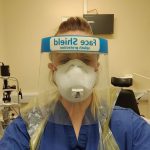